UNAIDS Assisting the Survivors of the Floods in Sierra Leone 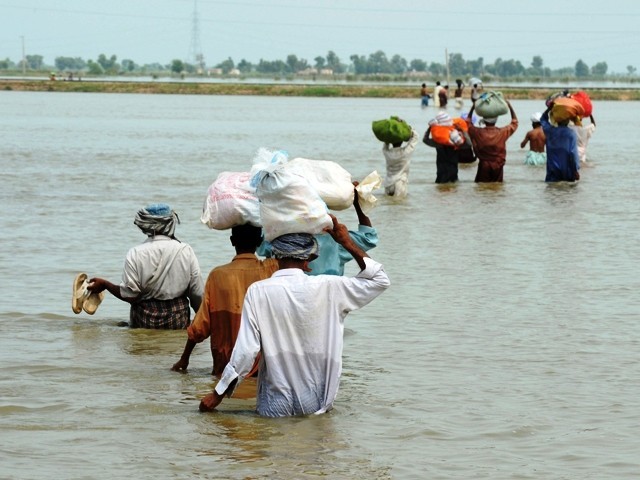 On 14 August, heavy rains, a mudslide and flash floods destroyed hundreds of homes and left many dead, injured or missing in Sierra Leone. In all, more than 500 houses were buried and destroyed and some 6000 people were severely affected. So far, more than 500 bodies have been recovered, with the number expected to rise. A mass burial for 300 people brought the country together and hardened the commitment to collectively recover from the tragedy.

An estimated 200 people living with HIV and their families were affected, with around 54 among the dead. Relief and rescue efforts by community members and first responders immediately began providing life-saving support.

People living with HIV and people at higher risk of HIV infection often become more vulnerable in times of emergency, owing to a lack of prioritization of their needs, lack of prevention services and disruption of treatment. In addition, people living with HIV, especially with weakened immune systems, are at higher risk of contracting malaria and waterborne diseases.

In the immediate aftermath of the disaster, UNAIDS’ priority has been to ensure the continuation and scale-up of antiretroviral therapy services, provide technical support to the Network of HIV Positives in Sierra Leone (NETHIPS), generate strategic information for fundraising and facilitate access for people living with HIV to food and non-food resources. UNAIDS has been participating in the broader disaster coordination structure within the United Nations and is supporting NETHIPS in the registration of people living with HIV affected by the disaster and in finding out their immediate needs.

In the medium and long term, UNAIDS, in collaboration with the United Nations interagency team, the National HIV/AIDS Secretariat, NETHIPS and the wider national disaster response coordination unit, will ensure that people living with HIV have access to support that includes the restoration of livelihoods, shelter construction and psychosocial services.

This crisis has put into sharp focus the fragility of Sierra Leone’s post-Ebola social safety nets. It is critical that the resources required for the response to HIV be included in the emergency fundraising appeals and that the country’s HIV catch-up plan be financed and implemented effectively.

“ENTIRE COMMUNITIES HAVE BEEN WIPED OUT BY THE DISASTER. WE NEED URGENT SUPPORT NOW.”